September 2020 guide to the best cinema and streaming content 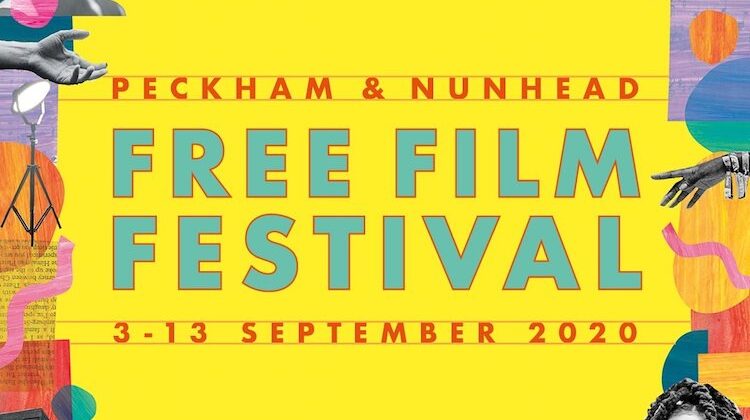 A new month is upon us and here is the Snacks Not Included guide to some of the best cinema and streaming content. We’ve got new film festivals, cinema and TV. If you’re venturing back into cinemas or staying indoors – we’ve got you covered 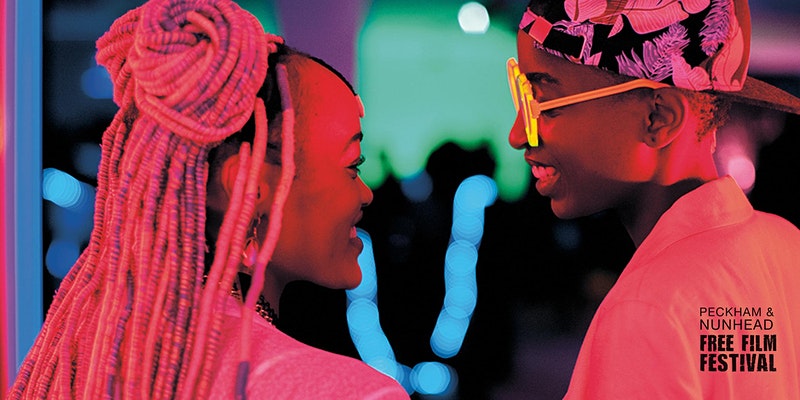 https://www.freefilmfestivals.org/filmfestival/peckham-nunhead/
3rd – 13th September
The Peckham and Nunhead Free Film Festival is a not-for-profit community group that organises free neighbourhood film festivals. They always show their movies at interesting venues across and borough and always free. In the age of covid they additionally have added a series of online movies as well.

Highlights this year include Wanuri Kahiu’s Rafiki at Peckham Palms and The James Brown Story with Chadwick Boseman.

www.dcbff.org
14th -20th September
The DC Black Film Festival is dedicated to exhibiting quality film, web series and television content by and about people of African descent. They support emerging artists striving to add diversity to the images, tastemakers and storytellers working in the entertainment industry. The DCBFF is committed to playing an integral role in discovering, celebrating and helping films and filmmakers by bringing them to the attention of the industry, media and public.

The festival has gone fully online this year with over 60 films that you can view from the comfort of your home.

The film stars Bukky Bakray as Olushola, nicknamed “Rocks”, a Black British teenage girl in London whose single mother abandons her and her younger brother Emmanuel, forcing them to fend for themselves with the help of her loyal friend Sumaya and others.

Inspired by the 2005 riots in Paris Les Miserables tells the story of a set of police officers reckoning with the aftermath an arrest that turns violent and try and stop the neighbourhood for spiralling out of control.

As well as being on general release there are also a series of immersive screenings by the producers of Secret Cinema and the Tribe Named Athari at EartH Hackney called Lost. More details can be found here.

Christopher Nolan’s scifi espionage thriller has finally been released and is tipped to be the big budget blockbuster to save cinema. Starring ‎John David Washington, Elizabeth Debicki and Robert Pattinson. Its available in standard showing and IMAX.

Tenet will also be the first official episode of Snacks Not Included this month…..our full review will be out then.

Inspired by the life and art of cartoonist Keith Knight, the series revolves around “Keef,” a cartoonist living in San Francisco on the cusp of mainstream success when an unexpected incident changes everything.

The Boys are back. Based on the comic book of the same name by Garth Ennis and Darick Robertson, it follows the eponymous team of vigilantes as they combat superpowered individuals who abuse their abilities. Season 1 was so good and it looks like they are not letting up for season 2. I can’t wait

This Nigerian movie from Surreal 16 Collective’s Abba T Makama was one of my favourite from the London Film Festival last year. This satirical comedy about modern day meeting traditional beliefs tells the story of Raymond a disillusioned security guard transforms into a masquerade, channeling ancestral spirits as he roams the streets of Lagos. Its highly recommended

In a major fuck up by Netflix in its promotional poster this movie lead to wide outcry and the director Maïmouna Doucouré receiving death threats and for the film to be sitting on a 1.3 stars on Google by people who haven’t seen it. Don’t let this put you off this film won best world cinema drama at the Sundance Film Festival

The film tells the story of Amy, an 11-year-old girl, joins a group of dancers named “the cuties” at school, and rapidly grows aware of her burgeoning femininity – upsetting her mother and her values in the process. A film that was accused of over sexualising young women due to the distasteful netlix poster actually deals with the subject as one of its many themes.

Produced by Ridley Scott (who also directs the first episode) tells the story of two androids are tasked with raising human children on a mysterious virgin planet; as the human colony threatens to be torn apart by religious differences, the androids learn that controlling the beliefs of humans is a treacherous and difficult task. It looks a trip

Streaming on HBO Max and likely to come on Sky soon

This series started in August but its so great we need to talk about it now!!! Lovecraft Country is an American horror drama television series developed by Misha Green based on the 2016 novel of the same name by Matt Ruff.

The series is about a young Black man who travels across the segregated 1950s United States in search of his missing father, learning of dark secrets plaguing a town on which famous horror writer H. P. Lovecraft supposedly based the location of many of his fictional tales. if Jurnee Smollett doesn’t get an Emmy Award nomination for her performance I’m gonna cuss!!

Thats all for this month. Our first official episode will launch later in the month. Remember to support your local cinema. They are still struggling although they are reopening. There are many ways to support them without buying a ticket – we have a guide here

Snacks Not Included out