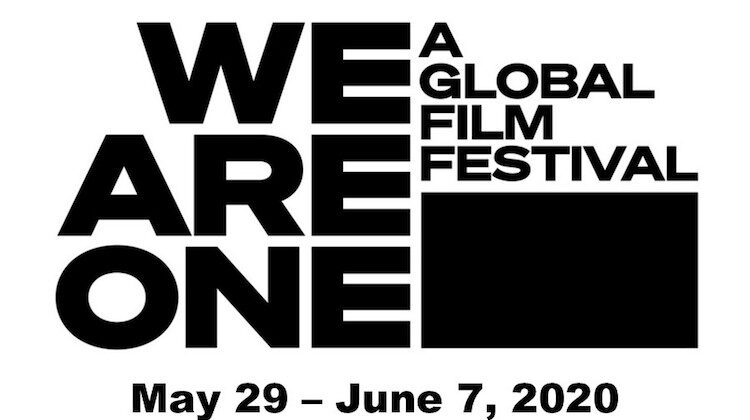 We hope you’re doing well We thought we’d bring you the some great online streaming content for June and festivals that are available for at these times where cinemas are closed.

We Are One Global Film Festival

http://www.weareoneglobalfestival.com/
We Are One: A Global Film Festival is a free 10-day online festival, exclusively on YouTube in collaboration with the major film festivals out there such as Cannes, Berlin Film Festival, London Film Festival, Toronto Film Festival to name a few. We Are One is born out of the idea that the film community can come together in times of crises – both in celebration of films and in support by providing much needed relief for COVID-19 efforts. There is a donate bar on every film with proceeds going to World Health Organization (WHO), UNICEF, UNHCR, Save the Children, Doctors Without Borders, Leket Israel, GO Foundation and Give2Asia, among others. Its on until the 7th June – get on it

https://fourthree.boilerroom.tv/session/43-online-film-festival
This festival brings together 13 works that are bold and eloquent in their exploration of a range of subjects. From the Mafia in Palermo to sound clashes in the Congo. From AI songwriting during the 2065 Olympics to underground black lesbian culture from the 00s. Although the festival has past they have left plenty of the movies archived for your viewing pleasure

Film directors with TV shows to delve into

Too Old To Die Young

This Nicolas Winding Refn TV drama came and went last year. It can feel like a slow burner and meditative in a explosion of violence kind of way. Lockdown is not better time to get into the 10 feature length episodes
Streaming on Amazon Prime

This show just dropped and it seems to have gone under the radar under all of the many other shows that have come out recently. Staring André Holland of Moonlight and The Knick (another great TV show from film director Steven Soderberg from a few years back that should also be checked out). He plays Elliot, a French club owner deals with the everyday chaos of running a live music venue in the heart of Paris. Each episode concentrates on a different character from the club and is very hard hitting. Its brilliant and not a feel good sort of show with episodes directed by Damien Chazelle of The First Man and Whiplash fame
Streaming on Netflix

Directed by Alex Garland (Annihilation, Ex Machina), Devs, a young computer engineer, Lily Chan, investigates the secretive development division of her employer, a cutting-edge tech company based in San Francisco, who she believes are behind the murder of her boyfriend. This is another show that has flown under the radar and should definitely be checked out
Steaming on BBC iplayer / FX / Hulu

Gangs of London tells the story of London being torn apart by the turbulent power struggles of its international gangs and the sudden power vacuum that’s created when the head of London’s most powerful crime family is assassinated. Created by Garath Evans (The Raid), this show is hard hitting with its action scenes with some of the most violence seen on TV in some time. Its a show not too be taken too seriously with some clichéd characters and not the best of acting but a fun watch that takes your brain off of all the madness in the world right now. Some episodes were also directed by Xavier Gens (Frontier(s), The Divide)
Streaming on Sky / Cinemax


I Know This Much Is True

Middle-aged Dominick Birdsey recounts his troubled relationship with Thomas, his paranoid schizophrenic twin brother, both played by Mark Ruffalo, and his efforts to get him released from an asylum. The show is directed by Derek Cianfrance who is better known for Blue Valentine and That Place Beyond the Pines. Like The Eddy this isn’t exactly feel good viewing
Streaming on Sky / HBO

https://www.live.curzonhomecinema.com/
The Curzon Cinema have taken their screenings to the home via the Curzon Home Cinema. They have a series of screenings and director Q&A’s to boot. They currently have the Human Rights Festival streaming right now

https://dochouse.org/
Bertha DocHouse is the UK’s first cinema dedicated solely to documentaries. Based at Curzon Bloomsbury in Central London. Since lockdown they have taken their shows into the digital sphere, with their own podcast, whatsapp groups and plenty of free digital screenings / watch parties with director Q&A, go check it out.

https://www.bynwr.com/
ByNWR is a streaming platform of rare hand-picked movies by Danish director Nicolas Winding Refn. Its an unadulterated cultural expressway of the arts. Born from a passion for the rare, the forgotten and unknown. There is a whole series of rare gems that you won’t see anywhere else and all for free. Each series has a different guest editor. ByNWR is a deep dive 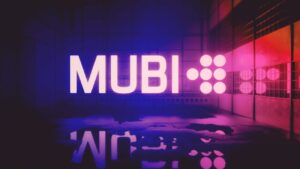 https://mubi.com/
The distributor and streaming site MUBI curates a series of films through its platform which are available for 30 days of the best of arthouse cinema. They have recently changed the game and opened up the MUBI library for no extra cost which contains hundreds of additional films that have previously streamed on MUBI for now extra cost. Lockdown just got a lot better 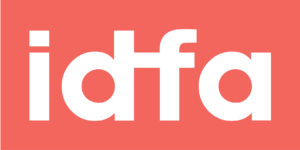 https://www.idfa.nl/en/info/watch-films-online
International Documentary Film Festival Amsterdam have 800 IDFA films and projects are available to view in our online collection. Some are free and others are available for a small donation which goes directly to the creators

http://www.openculture.com/freemoviesonline
Open Culture is a website dedicated to bringing high-quality cultural & educational media for the worldwide lifelong learning community. They look across the web to centralize, curate, and give you access to this high quality content. It one of my favourite sites and everything on there is always free

Their film archive is vast and contains over 1000 films to deep dive into classics, indies, film noir, documentaries and other a whole lot of not so much seen films from across the ages

https://www.bfi.org.uk/bfi-home
The British Film Institute are bringing a range of film, Q&As and educational resources whilst we’re in lockdown. The BFI archives have hundreds of restored films including 120 years of Britain on Film; director Q&As; film school; talks as well as the BFI player and YouTube channel 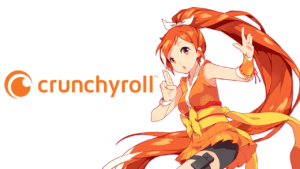 https://www.crunchyroll.com/
Crunchyroll is the place for anime streaming. All the great shows are on there and are available for free with ads or at an ad free premium. They have the largest collection of licenced anime to stream from one platform. Crunchyroll is available via the web as well as an app on all major platforms