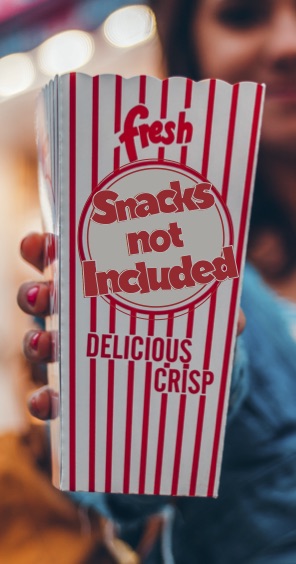 About Snacks Not Included Podcast

Hosted by filmmaker Pistol Rock & DJ Tendai, Snacks Not Included Podcast is a regular deep dive into the latest releases and classic film & TV. There will be plenty of art house, anime and worldwide cinema as well as Hollywood releases. Snacks Not Included is an anything goes podcast. There will also be plenty of guests passing through our doors, competitions, themed episodes, top 10s and movie news

There’s no script, no affiliations. Snacks Not Included is a network for the people. Even if you’re not into the film or show being covered, the first half of each show will have news and reviews of the current goings on in film and TV land. We keep our reviews spoiler free and any spoiler sections are marked as such.

Founded in 2020, by film fans Pistol Rock and Tendai who became friends through their mutual love of movies after meeting the year before working at the Peckham Festival in South East London.

Tendai, who was helping to organise the event, said: “There was something about the guy that I knew from that first conversation that we would be lifelong friends.”

At the time, Tendai was considering setting up his own film podcast at the time and little did he know that Pistol was also doing the same, so when Pistol approached Tendai to get involved in the stars aligned. 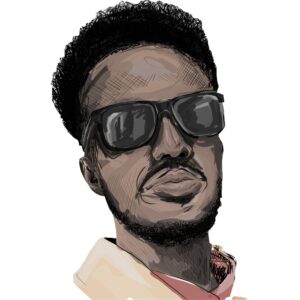 Abdi M. Omar aka “Pistol Rock” is a filmmaker from South London who has spent the last part of a decade Directing and Producing content ranging from Music videos, Short films, Documentaries, Social Media content and podcasts. 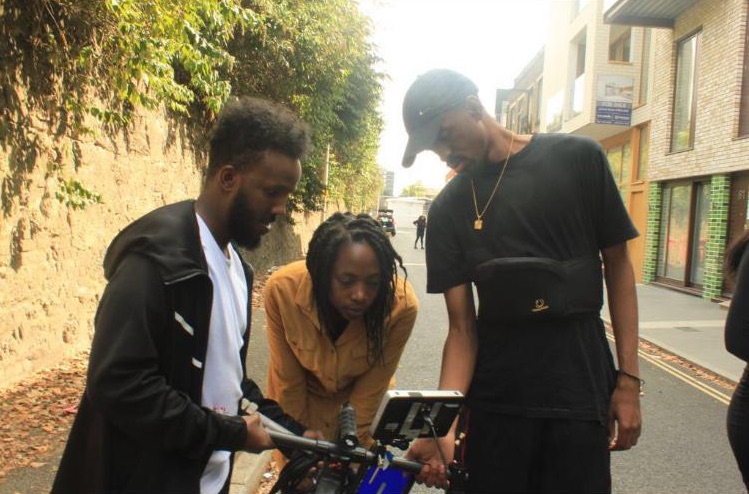 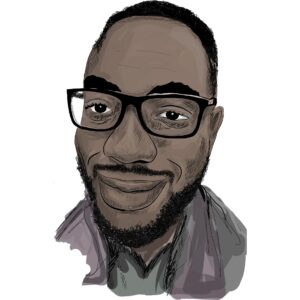 North Londoner Tendai is a scientist by day and DJ, producer and promoter by night. He’s been  DJing and running club nights all over the world for the past two decades.

What film have you watched more than a hundred times?

The French Connection because it’s absolute genius filmmaking. I first watched it aged ten and  remember coming into school the next day and asking my teacher, “What does picking your feet in Poughkeepsie mean?” I can quote pretty much every line.

What film do you think is actually underrated?
Spring Breakers because it’s completely misunderstood and is actually an under-the-surface attack on the very ideals the film supposedly promotes.

The self-absorbed story line and  disillusioned characters are a purposeful reflection of the very people the film aimed to attract. It’s a real look at the American Dream, that seemed to go both over the heads of many and couldn’t be seen for the genius it actually is.

Who would play you in a film about your life?
A much younger Denzel Washington circa his 90s film Ricochet. Need I say more?! 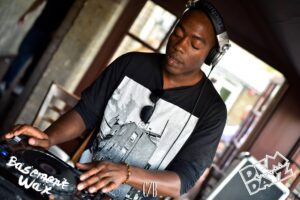 What TV show would you watch if you were on Death Row?
It might be a bit of a left field choice but Coronation Street. The show has been going on for so long that it would take years to watch. Hopefully by the time I finished, I would have been proven innocent due to new evidence and acquitted. If there was no chance of that then it would definitely be The Wire.

What are your must-have cinema snacks?
Mine are dependent on film length and the proximity to the toilets, but it normally involves Haribo and a variety of IPA beers. Whatever Pistol Rock says, he’s lying! His is actually fast food.

The podcast episodes are available via
Apple Podcasts
Spotify
Streaming

You can also support the podcast through are Patreon giving you access to bonus, episodes, content and shout outs