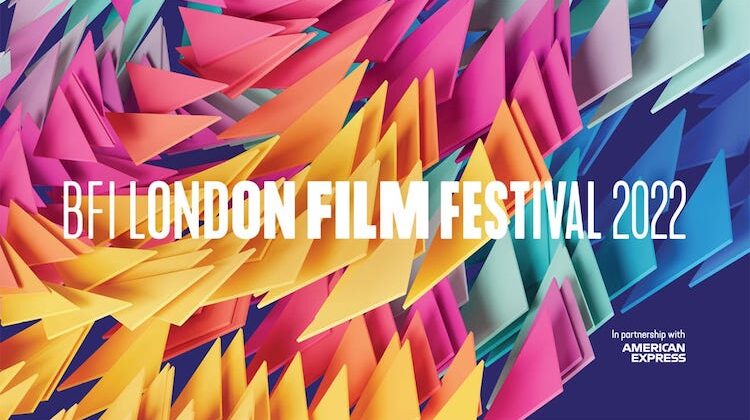 For tickets and more to the London Film Festival check – https://whatson.bfi.org.uk/lff/Online/default.asp

The Banshees of Inisherin

In Martin McDonagh’s follow up to In Bruges, two lifelong friends (played by Brendon Gleeson and Colin Farrell) find themselves at an impasse when one abruptly ends their relationship, with alarming consequences for both of them. This is another film with plenty of early Oscar buzz.

Any movie by Park Chan-wook is a must during festival season. His latest drama / mystery / romance is a story of a detective investigating a man’s death in the mountains meets the dead man’s mysterious wife (played by Tang Wei) in the course of his dogged sleuthing. This very much is in the style of a Hitchcockian thriller and can’t wait to see this one.

In Sam Raimi’s ode to cinema. Hilary is a cinema manager struggling with her mental health, and Stephen is a new employee longing to escape the provincial town where he faces daily adversity. Together they find a sense of belonging and experience the healing power of music, cinema, and community.

Holy Spider is Ali Abbasi’s latest movie. This slasher thriller / social commentary tells the real life story of a journalist who descends into the dark underbelly of the Iranian holy city of Mashhad as she investigates the serial killings of sex workers by the so called “Spider Killer”, who believes he is cleansing the streets of sinners. Considering the current unrest in Iran, this will definitely be a must watch. 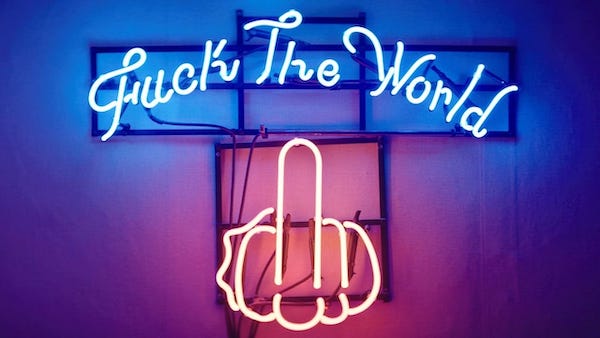 Directed by Bum-shik Jung, New Normal is a series of interconnected short stories of loneliness, romance and brutal murder interconnect in this ingenious horror-comedy set in social media-obsessed, post-pandemic Seoul. Its the film of the festival we know the least about and are looking forward to checking the most. We’ll report back for sure once we have seen this.

This Norwegian pregnancy horror is the debut feature from Kjersti Helen Rasmussen. It tells the story of a couple who move into a new apartment complex and become pregnant. Mona is plagued with bad dreams, which intensify following the tragic death of their neighbour’s baby. As nightmares seep into reality, Mona becomes convinced that the demon of her dreams has its sights set on her unborn child. We’re looking forward to what this will offer. 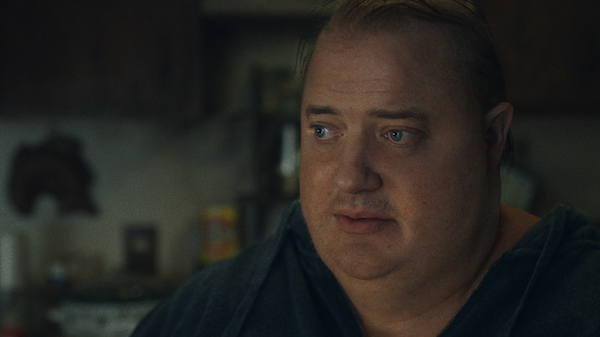 You Won’t Be Alone

This drama horror directed by Goran Stolevski and starring Noomi Rapace is set in an isolated mountain village in 19th century Macedonia, You Won’t Be Alone follows a young girl who is kidnapped and then transformed into a witch by an ancient spirit. Curious about life as a human, the young witch accidentally kills a peasant in the nearby village and then takes her victim’s shape to live life in her skin. Her curiosity ignited, she continues to wield this horrific power in order to understand what it means to be human.

Until then Snacks Not Included crew out.