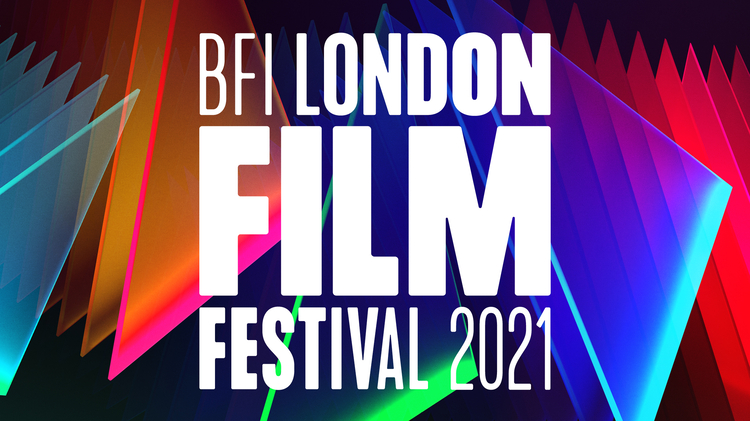 The BFI London Film Festival is upon us once again. Its the most exciting time of the year. Here is the selection of movies we’re catching this season

Juju Stories. This 3 part anthology from the Surreal 16 Collective tells the stories of Nigerian folklore. I’ve been looking forward to this for some time. Surreal 16 are names that you’ll need to watch out for!!!

You can’t have a film festival without an A24 release. This Icelandic supernatural horror film directed by Valdimar Jóhannsson staring Noomi Rapace looks like it will be a trip.

This Thai horror from director Banjong Pisanthanakun (Shutter) and producer Na Hong-jin (director of The Wailing)delves into the world of shamanism. It’s got me spooked out already

Memoria – directed by Apichatpong Weerasethakul. and starring Tilda Swinton it tells the story of a Scottish woman, after hearing a loud ‘bang’ at daybreak, begins experiencing a mysterious sensory syndrome while traversing the jungles of Colombia. If Uncle Boonmee Who Can Recall His Past Lives is anything to go by this will be amazing.

Neptune Frost is a Rwandan US scifi musical co-production directed by Saul Williams. The early reviews of this afro-futurist tale have been really good so far

Titane is Julia Ducournau’s follow up to Raw. This Cannes Palme D’or winning body horror its our most anticipated film of the festival

Thats the selection so far for this year and no doubt there will be a few additions. We can’t wait to check out that new big screen at the Royal Festival Hall.