Queen and Slim preview at the British Film Institute 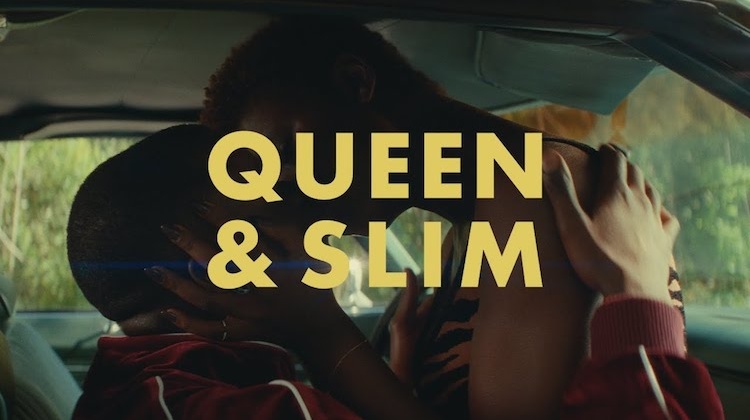 This weeks preview screening was on Queen & Slim at the British Film Institute, hosted by We Are Parable.

We Are Parable are a film events company who centre their movie experiences around the audience immersing them into the narrative through creative ways and this screening of Queen & Slim was no different.

We’ve been to screenings hosted by We Are Parable in the past and they are always really something special. They host immersive evenings centred around the movies. Queen and Slim is a film that is centred around the black experience and to go to the cinema and watch a movie and wider event in a space full of black people and embodies the essence of the movie that is rarely seen.

The British Film Institute was converted into the world of Queen & Slim for the evening. There was a pre-party with music, poetry and a photo booth, which me and Pistol Rock took a part in – all included in the regular price of the ticket.

As an added bonus we were given a bottle of Queen and Slim bourbon, which I look forward to tasting. Bourbon plays a part in quite a pivotal scene in Queen and Slim so to pivot that into the experience was great 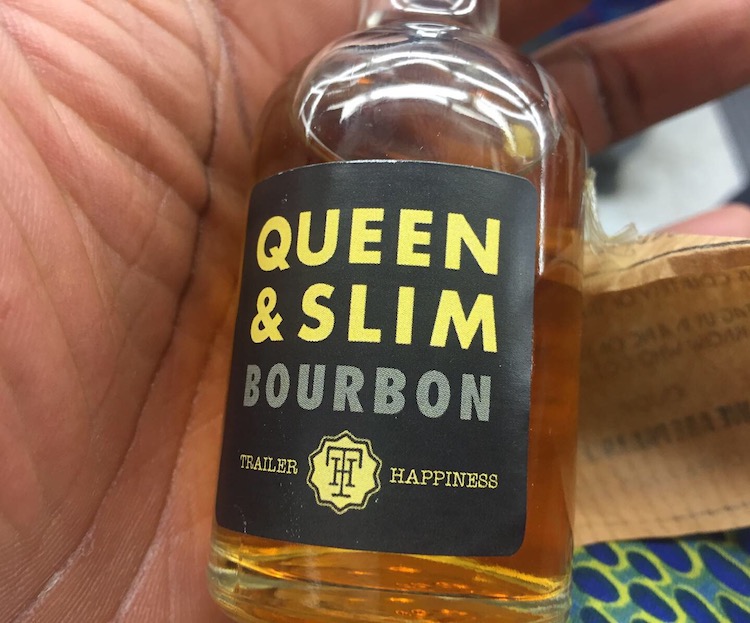 Queen and Slim is the feature length debut of Melina Matsoukas and is written by Lena Waithe. The story follows a black couple played by Daniel Kaluuya & Jodie Turner-Smith) who go on the run after their first date after killing a police officer in self defence during a traffic stop. It is a hyper visual experience with the black aesthetic at its core. It tells this beautifully through the visuals and music and should be experienced on the big screen. The movie is a road trip that it felt and experienced as much as told with a narrative. 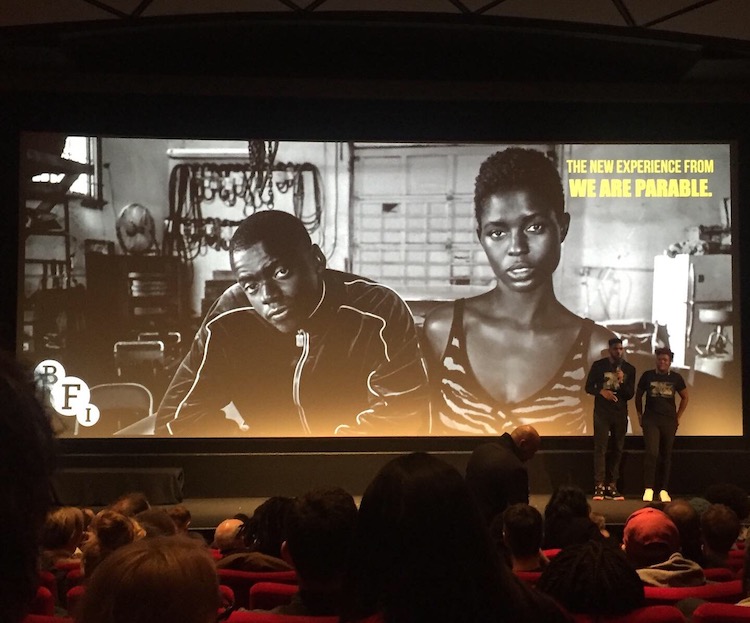 Snacks Not Included also send a massive shout out to We Are Parable for the amazing evening.